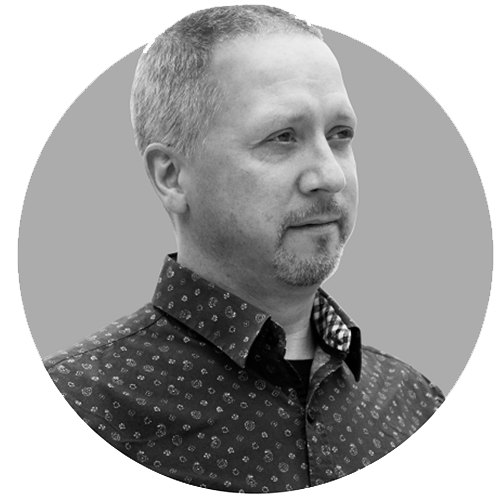 Phil Jones is both a client-side and vendor-side VFX/Virtual Production Supervisor thanks to his longstanding relationships with filmmakers and production companies who trust him as their
go-to supervisor.

Conversational in Mandarin, Phil spent several years in China as the overall VFX Supervisor for director Feng Xiaogang. Their partnership began on the feature film The Banquet and continued
with the filmmaker’s subsequent films Assembly, If You Are The One, and the award-winning Aftershock.

Phil excels in CG effects, which has led him to work on numerous war movies requiring his skills in battle sequences. These include the World War II feature Midway, the Navy SEALS-centered
Hunter Killer, Afghanistan set Hyena Road, the Chinese Civil War feature The Assembly, and the western mini-series Texas Rising. On Midway, Phil supervised the building of all the Japanese aircraft carriers, as well as the film’s hero dive bomber, The Douglas SBD Dauntless. He supervised full CG shots that included, among other things, flack and bomb explosions in the air, on the ships and in the water, airplanes dive-bombing ships, and a sequence involving the destruction of the Japanese Navy flagship the Akagi.

Now Phil is working on a series with decidedly different types of ships at war with each other: Star Trek: Discovery. Having been a VFX Supervisor on the show’s third season, Phil went on to
provide on-set virtual production supervision for Discovery’s Season Four. He also supervises many commercials shot in Virtual Production including McDonald’s and Genesis Motor.