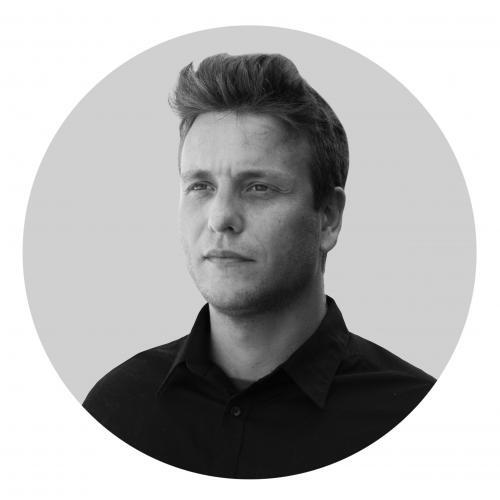 The son of steampunk magicians, Nathaniel Larouche is an Emmy & Visual Effects Society nominated VFX Supervisor at Pixomondo Toronto.
Nathaniel was born and raised near Montreal where he enjoyed being the weird kid, filming everything in sight, experimenting with editing and stop motion animation at a young age. Later on in life, he found himself in Toronto, where he studied computer graphics and realized VFX was a medium that combined everything he enjoyed.

During the day, Nathaniel devotes his time on-set and in-house at Pixomondo creating virtual worlds for Pixo’s virtual production stage. During the night, he experiments and collaborates with other creatives around the world. These collaborations result in unique content like Necronomicon, and his fourth short film Soft Rain.