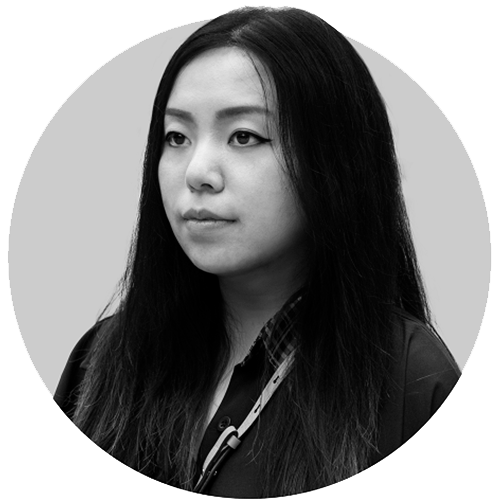 With a focus on sci-fi projects and high-profile film franchises, Mujia has worked on such shows as The Mandalorian, Star Trek: Discovery and Westworld, as well as prestigious studio IP titles including Wonder Woman, Power Rangers, The Hunger Games and The Fast and the Furious.

On Mandalorian, Mujia headed up PXO’s Art Department. She led the team to help ILM realize the look of various environments and creatures, including the desert planet Arvalla 7’s daytime and sunset looks, and reptiles such as the thick-skinned Dewbacks and the flying Repatvians. She personally took on the realization of the iconic Blurrgs.

Mujia has been working on Star Trek: Discovery, Star Trek: Short Treks and the upcoming spinoff Star Trek: Strange New Worlds since their inaugural seasons. She is one of the core PXO pioneers who helped the franchise transition to virtual production on PXO’s Toronto Volume stage. Mujia and her team worked alongside PXO’s Unreal crew to establish the workflow for creating environments used in the virtual production on both Discovery Season Four and Strange New World’s upcoming launch, delivering more than 20 environments between both shows since last year.