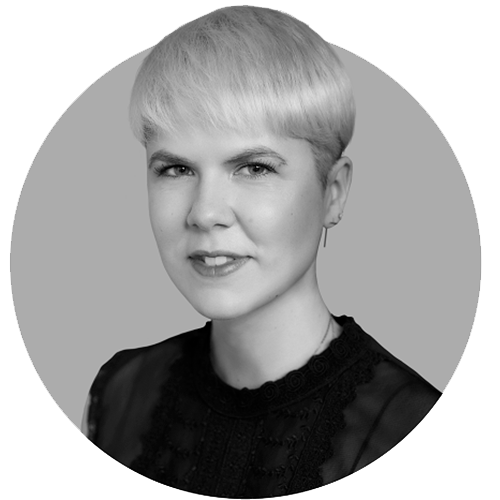 Kristin Patterson is a VFX and Virtual Production producer at Pixomondo. Originally from Saskatchewan, Canada, Kristin moved to LA to study and work in film and television. She worked on several blockbusters, including “Ant-Man” and “Captain America: Civil War,” before joining PXO’s Los Angeles offices and dipping her toes into TV production.

After working on shows like “The Walking Dead,” “Fear the Walking Dead” and “Agents of Shield,” Kristin joined the PXO team for “Fast and Furious 8” and headed back to the Great White North to the Toronto offices. Since then, she’s worked in VFX and Virtual Production, producing “Star Trek: Discovery,” “Goliath,” “Westworld,” “The Mandalorian” and “The Boys.” Up next is Netflix’s series “Avatar: The Last Airbender,” which was shot on PXO’s Virtual Production stage in Vancouver.