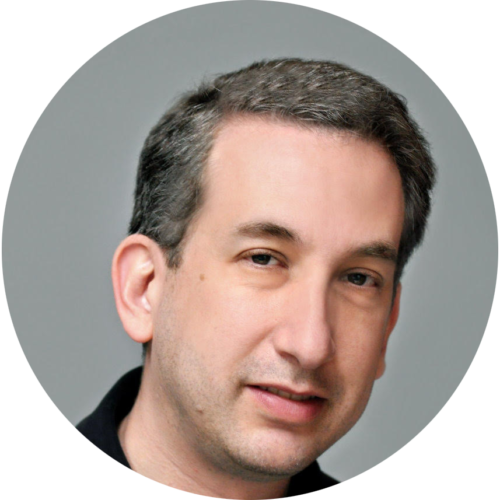 Founder and President of the XR Guild

Avi Bar-Zeev has been at the forefront of XR and The Metaverse for over 30 years: first launching Disney’s groundbreaking Aladdin VR ride in the early 90s, crafting Second Life’s 3D worlds and co-founding Keyhole (Google Earth) mirror-earth 3D browser around 2001. He co-invented Microsoft Hololens in 2010, helped defined Amazon Echo Frames in 2015, and then contributed at Apple on undisclosed projects.

Since then, he’s consulted privately for top XR companies and investors. And he’s taken a more public stance by writing and speaking on important issues like privacy, biometric sensing and mental autonomy, targeted and future advertising, DEI and harassment in XR, and various open Metaverse/web3 architectures.

Most recently, he is a founder and President of The XR Guild, a new non-profit membership organization that seeks to support and educate professionals in XR on ethics and most positive outcomes for humanity.