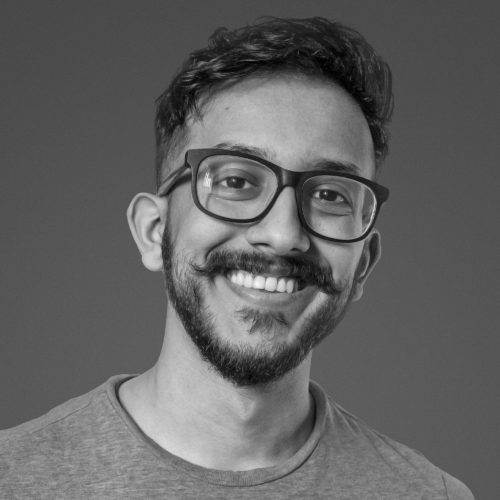 Asad grew up in Ontario, Canada, where he went to York U / Sheridan College to study design — he soon left his program to dive straight into the VFX industry with Pixomondo. Since then, Asad’s worked on titles like The Mandalorian, Star Trek: Discovery, and co-developed Pixomondo’s Virtual Production division, with a sprinkle of game-development on occasion. Currently, Asad is developing content for Pixomondo’s Virtual Production LED stage, with the goal of squeezing feature-quality imagery out of Unreal Engine.

All Sessions by Asad Manzoor