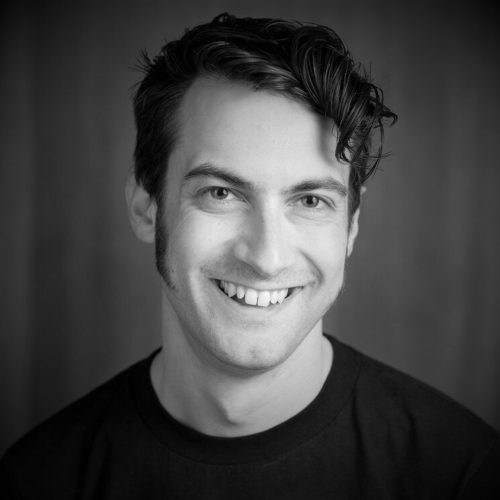 Ari is XR founder and producer as well as an immersive theater actor and director with a BFA from Bard college with a focus in physical theater, mask and puppetry. He has created immersive installations for clients that include Google, Facebook, Twitter, Lyft, Hendricks Gin, Dos Equis, Electric Daisy Carnival and Disney Land. For the last 6 years he has worked hosting social VR events, creating his own company in 2016 to work with clients like Occipital and Jaunt VR, and producing XR immersive content creation at River Studios with clients including High Fidelity, Bjork and Coldplay. Currently he is the VR acting consultant and lead host for the multi-award winning Adventure Lab. His live mixed reality performances have been featured in the New York Times, Forbes and Vice.

All Sessions by Ari Tarr