What is an XR Guild and Why is it Needed?

The XR Guild is a new non-profit (501c3) comprised of professionals in XR, spatial computing, and the Metaverse at all levels of experience, who have adopted a common set of ethical principles with common goals. This talk will be a conversation about the group was formed, how it can help the field, and why everyone should consider joining. 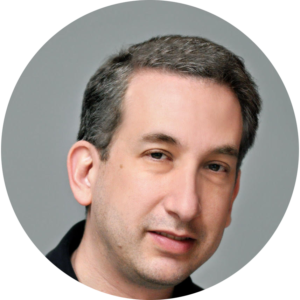 Avi Bar-Zeev has been at the forefront of XR and The Metaverse for over 30 years: first launching Disney’s groundbreaking Aladdin VR ride in the early 90s, crafting Second Life’s 3D worlds and co-founding Keyhole (Google Earth) mirror-earth 3D browser around 2001. He co-invented Microsoft Hololens in 2010, helped defined Amazon Echo Frames in 2015, and then contributed at Apple on undisclosed projects.

Most recently, he is a founder and President of The XR Guild, a new non-profit membership organization that seeks to support and educate professionals in XR on ethics and most positive outcomes for humanity.

What is an XR Guild and Why is it Needed?