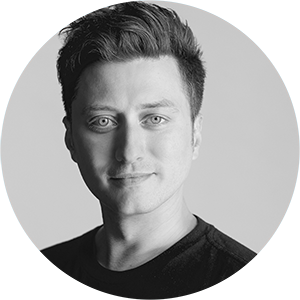 Keram is the founding executive director of the VRTO World Conference & Expo and the FIVARS Festival of International Virtual and Augmented Reality Stories, CEO of Constant Change Media Group, Inc., and editor-in-chief of IndieGameReviewer.com since 2007. He was named one of the “Top 100 Original Voices of XR” in 2021, and awarded “Creator of the Year” by his industry peers at the 2022 Poly Awards that celebrate excellence in WebXR development and design.

He has given talks and been featured in interviews from the New Yorker to WestJet Magazine and contributed essays to several books including the Handbook of the Global Impact of Immersive Media (edited by Jacki Morie and Kate McCallum), Dycorpia (Marilene Oliver, Daniel Laforest) and 2022 Pew Research report on the Metaverse in 2040.

He is a graduate of the Producing and Cinematography programs at UCLA Extension where he is now also an instructor teaching Blender for WebXR.