Want to see how indie virtual reality developers’ minds work? This game show (absolutely not a panel) pits them against each other in a test of wits and creativity. 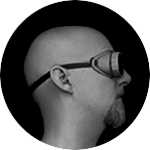 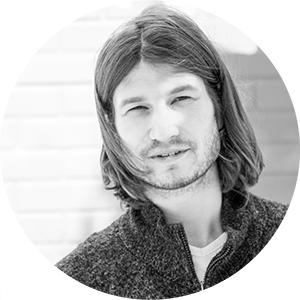 Martin Bradstreet grew up in a small country town in Western Australia, where he’d wake up at 4am before school to play Starcraft against American players, unsatisfied with the local competition. After making some noise at the World Cyber Games playing Warcraft 3, he noticed many top players had moved on to playing Internet Poker. A few years later, he had dropped out of a Computer Science degree, and was playing the highest-stakes poker games in the world. This gave him the opportunity to pursue his passion for art – and eventually dive headfirst into the paradigm-shifting world of VR game development. In 2016, Martin co-founded Martov Co. with Jay Rosenkrantz, with the goal of making Chiaro and the Elixir of Life a reality. 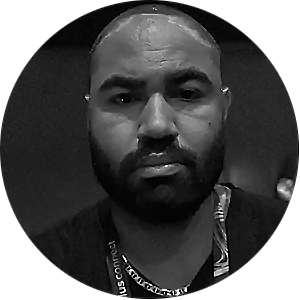 Andre is a multi-disciplinary, award winning creative technologist, and New Media Graduate from Toronto, Canada. Currently working in the world of Virtual and Augmented Reality, Andre is creating branded experiences and working to make the medium more accessible to the masses. 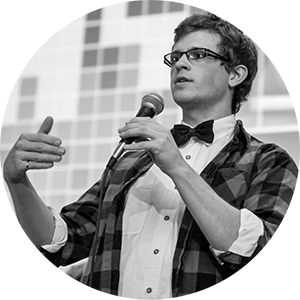 Dustin Freeman is the founder of Escape Character, creating telepresence entertainment with live entertainers in the loop. After a PhD in Computer Science and Theatre from the University of Toronto, including stints working on the Kinect at Microsoft Research, he went to work in Silicon Valley at a series of XR companies. As co-founder/CTO of Raktor, he built one of the first live Mixed Reality streaming shows with remote audience participation.