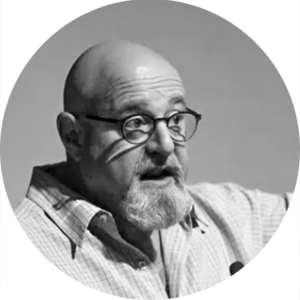 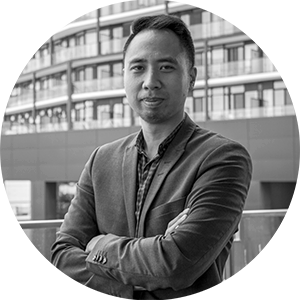 Ryan Andal is the President and Co-Founder of two-time Emmy® Award-winning Secret Location – an Entertainment One Company, a content and technology studio for emerging platforms. In just eight years, Ryan has helped grow Secret Location from a small five-person company to a creative production studio with a staff of sixty, and offices in both Toronto and Los Angeles. In August 2016, it was announced that Secret Location had been acquired by global independent studio Entertainment One (eOne).

Ryan has for many years led efforts across technical, strategical, financial, and sales activities for Secret Location. He has recently been focusing on innovation in the Virtual Reality space, creating new technology that provides solutions to issues surrounding content deficits and platform distribution, as well as testing new methods to enhance immersion and children’s learning. 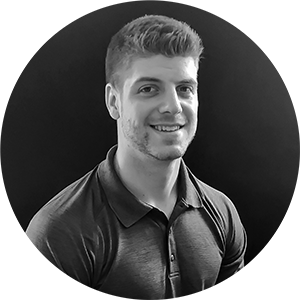 Nathan is a creative, interactive and new technologies expert for FORREC, a global entertainment design leader in theme parks, water parks, resorts, visitor attractions and mixed use + entertainment spaces. Driven by a keen fascination for the next big thing, Nathan stays on the cutting edge of 3-D visualization and animation while maintaining exceptional skills in model management, level design, rendering and compositing. Nathan is FORREC’s champion of VR and immersive technology and applies his expertise and creativity to help clients visualize and realize success in their projects. Nathan is a frequent panelist on industry events that focus on location-based VR and other new technologies. 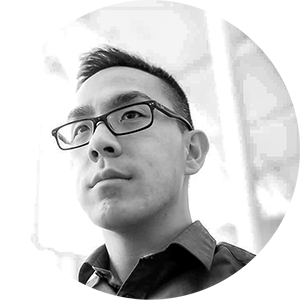 Stephen is the Co-founder and CEO of Battleverse, Canada’s first location-based augmented reality entertainment company. He enjoys networking with like-minded professionals and is always open to collaborations on exciting projects. 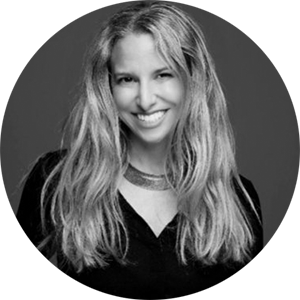 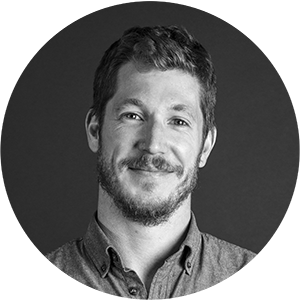 Despite the name, they are not focused on weather control, but build digital experiences for physical spaces, with a specific focus on unique interactives at tradeshows and events. John has a background in Human Computer Interaction and got his start with VR development at Globacore, helping build its first VR game, PaperDude VR in 2013. 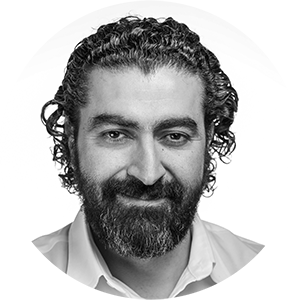 CEO of Nmerso (www.nmerso.com), an international company specializing in the generation of virtual reality experiences for multi-users and large formats, proprietary of patented technology; VP of Virtualware, a multi-localized company specialized in immersive and interactive technologies; VP of the Multimedia Cluster of Immersive Technologies (CLUMTI); Sergio Ramirez has developed an intense activity within the scope of application of information and communication technologies, immersive technologies, digital and creative media in Europe, Canada, the United States, Mexico and LATAM.