Each of our panelists will be exploring different Esoteric Elucidations of virtual reality and the extent that VR can blaze new neural pathways into the brain. We’ll be exploring what insights VR could provide into the nature of consciousness and our understanding the nature of reality. What can these underlying patterns of altered states of consciousness show us best practices for experiential design? Are there latent human potential waiting to be unlocked? What insights does ritual, set, & setting tell us about the process of cultivating transformational experiences? 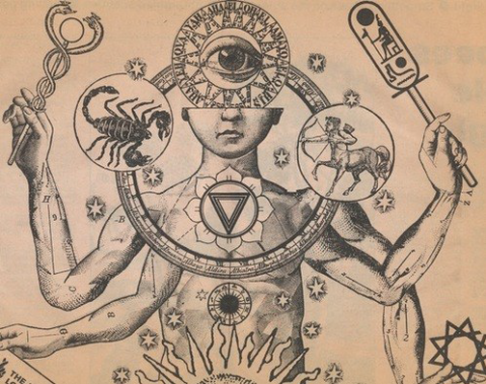 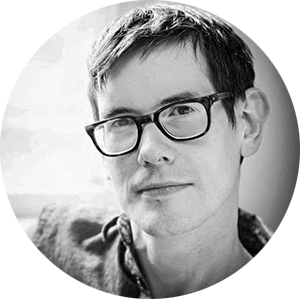 Kent has traveled to the top VR gatherings around the world since May 2014 to bring you a diverse range of VR perspectives and insights from over 500 makers and seasoned academics. 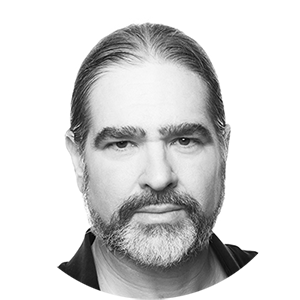 For over 25 years, Brett Leonard has been at the forefront of the digital media revolution – whether it be as Director/ Writer of the groundbreaking cult-classic film Lawnmower Man, which introduced the concept of Virtual Reality to popular culture – or being the first to pioneer modern stereoscopic techniques and photo-realistic CGI in his hit IMAX 3D film “T-Rex” – or introducing American audiences to Russell Crowe and many other talents both in front of and behind the camera – Brett’s work as a visionary Director/Producer/Futurist has always pushed the edge of innovation in the entertainment industry, and continues to do so with a project slate at his company Studio Lightship, focused on creation of VX (Virtual eXperience) executed in a hybrid approach with Film and Television.

Studio Lightship is dedicated to defining a platform for truly interactive narrative VX StoryWorlds for the emerging mediums of Virtual and Augmented Reality. 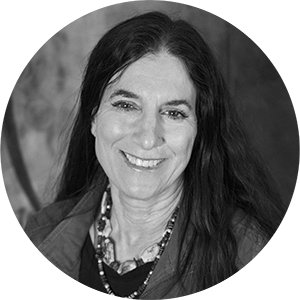 Audri Phillips is a visual poet/specializing in immersive media, creating content for full dome, mixed media, and directing. She is based out of Los Angeles with a wide range of experience that includes over 25 years working in the visual effects/entertainment industry. She is currently founder and a director of Robot Prayers. 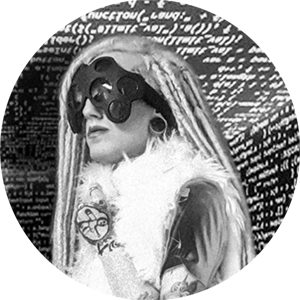 Jeffrey Lynn has been living in Toronto for 10 years. In 2014 they became extremely interested in EVR and eventually learned to develop after an encounter with Psilocybin Mushrooms. This inspired them to speak publicly about language and electronic virtual reality, building 3D websites in partnership with JanusVR they have created an extensive mind palace network spanning over 90 portals and growing 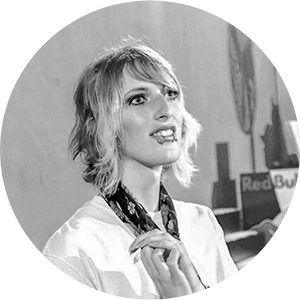 As a child, Tina Madry dreamed of being the first person on Mars. Upon adulthood, she discovered that her true calling is to explore inner space rather than outer space, inspiring her to become a psychonaut and psychedelic scientist. 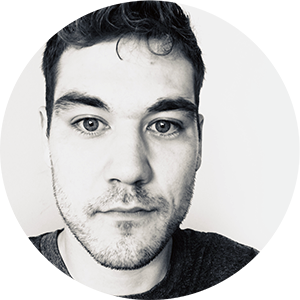 Scott Mason is an enthusiastic leader working for the Toronto Psychedelic Society. He is a psychedelics researcher and an educated psychonaut with a passion for the ethical use of psychedelic medicines. He is a second-year Cognitive Sciences student studying at York University in Toronto Ontario, who has spent the past 12 years studying psychedelics and their effects on consciousness, and is a student of the late Terrence McKenna, whom he has been studying his material extensively for the past 3 years.