At VRTO 2022, Pixomondo showcases its virtual production work on large-scale streaming shows like “Star Trek” to smaller, short-form commercial work. Learn what goes into pulling it all off successfully and meet the artists, producers and technicians responsible for the magic. 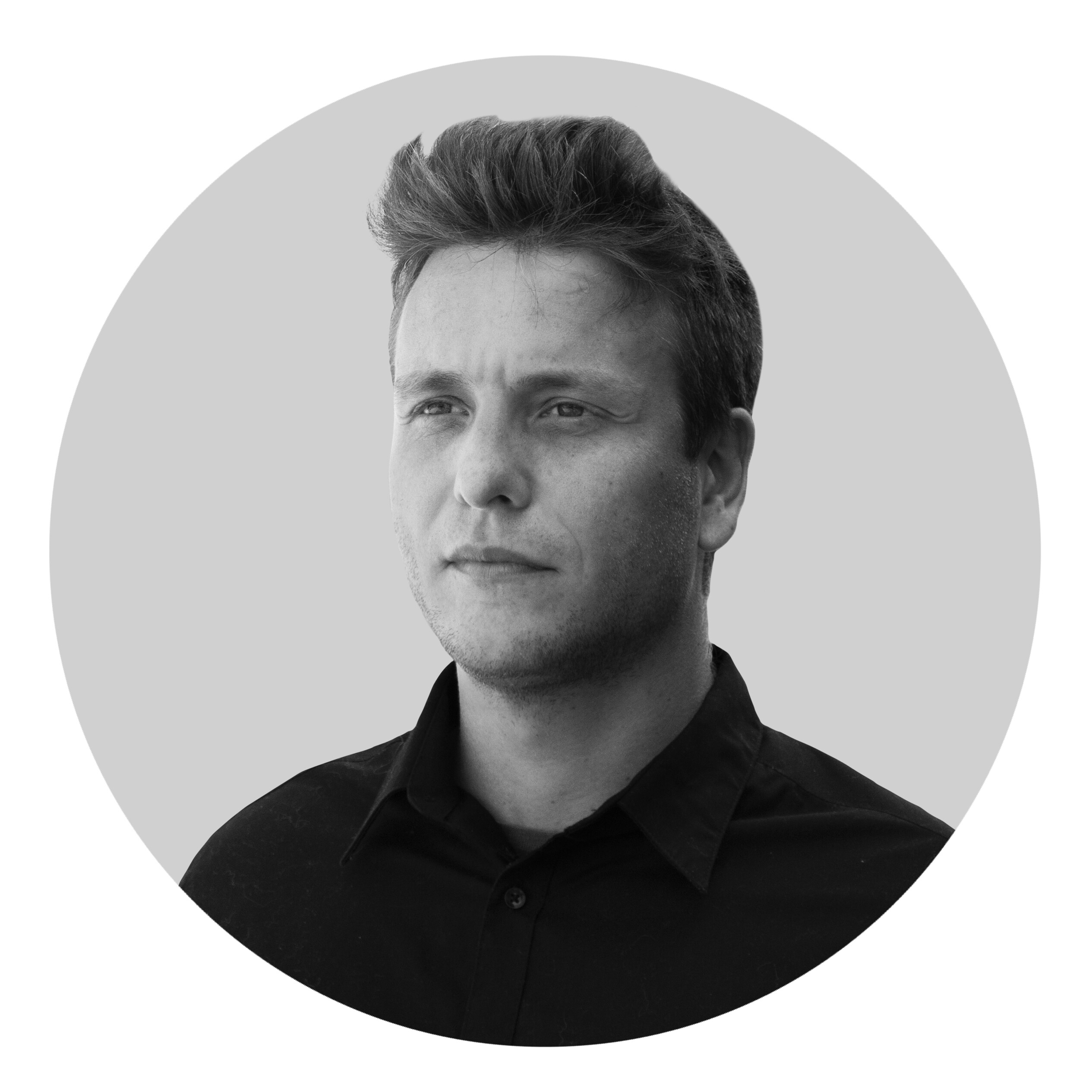 The son of steampunk magicians, Nathaniel Larouche is an Emmy & Visual Effects Society nominated VFX Supervisor at Pixomondo Toronto. Nathaniel was born and raised near Montreal where he enjoyed being the weird kid, filming everything in sight, and experimenting with editing and stop motion animation at a young age. Later on in life, he found himself in Toronto, where he studied computer graphics and realized VFX was a medium that combined everything he enjoyed. Most recently he Supervised Virtual Production for the first season of Star Trek: Strange New Worlds and Season Four of Star Trek: Discovery.

During the day, Nathaniel devotes his time on-set and in-house at Pixomondo creating virtual worlds for Pixo’s virtual production stage. During the night, he experiments and collaborates with other creatives around the world. These collaborations result in unique content like Necronomicon, and his fourth short film Soft Rain. 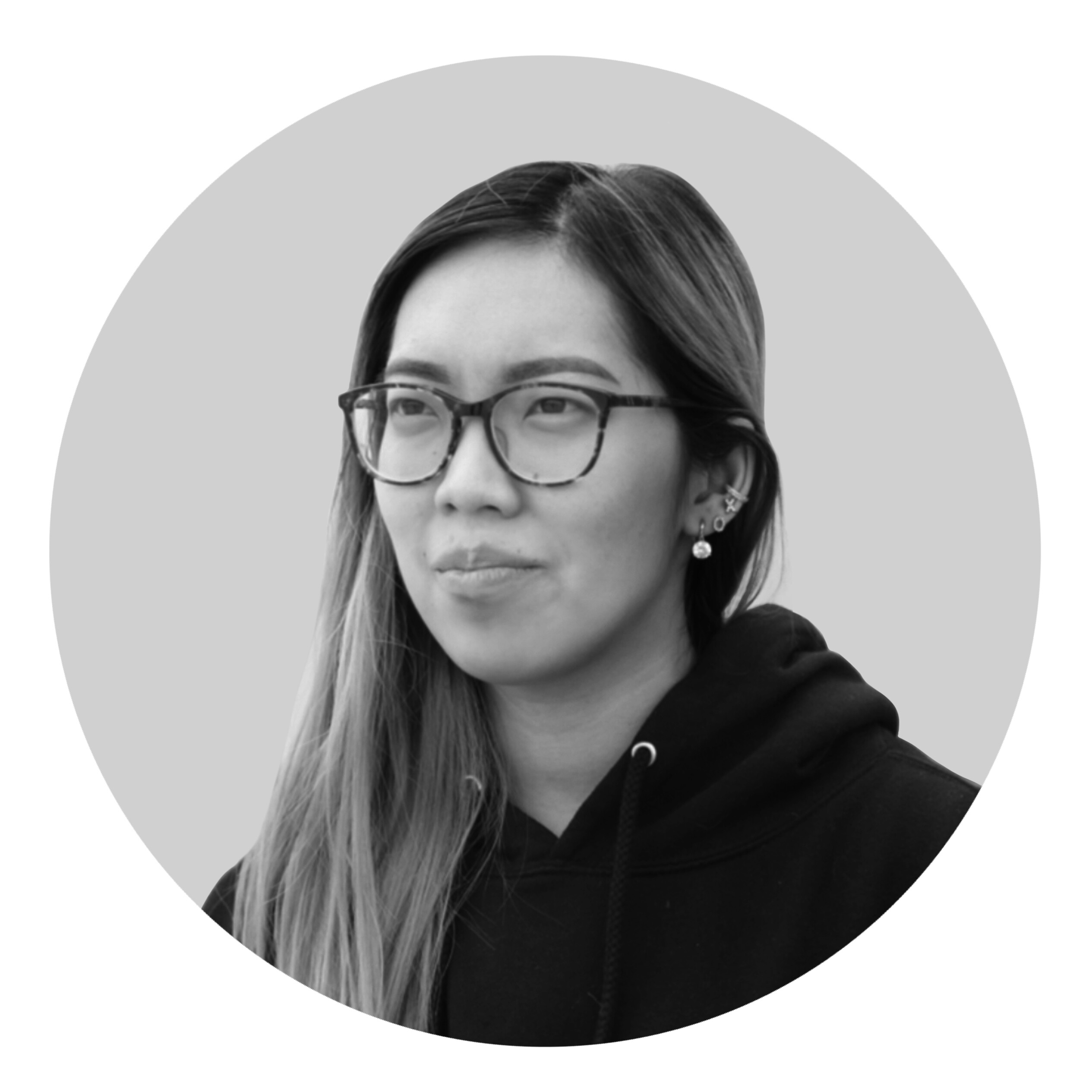 Linda Vo was part of PXO’s history-in-the-making as a member of the original crew involved with the building of PXO’s inaugural VP stage. As the VP Manager, Linda was tasked with managing deliveries, schedules, inventory, construction and more. She then became the clients’ point of contact for anything production related at that stage, before taking on her new role as Virtual Production Producer currently working on Star Trek: Discovery Season 5. 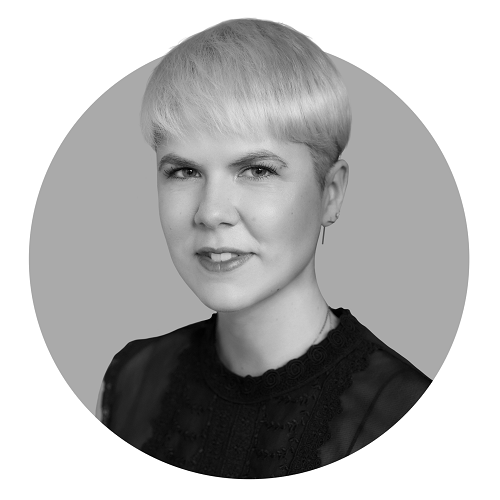 Originally from Saskatchewan, Canada, Kristin moved to LA to study and work in film and television. She worked on several blockbusters, including “Ant-Man” and “Captain America: Civil War,” before joining PXO’s Los Angeles offices and dipping her toes into TV production.

After working on shows like “The Walking Dead,” “Fear the Walking Dead” and “Agents of Shield,” Kristin joined the PXO team for “Fast and Furious 8” and headed back to the Great White North to the Toronto offices. Since then, she’s worked in VFX and Virtual Production, producing “Star Trek: Discovery,” “Goliath,” “Westworld,” “The Mandalorian” and “The Boys.” Up next is Netflix’s series “Avatar: The Last Airbender,” which was shot on PXO’s Virtual Production stage in Vancouver. 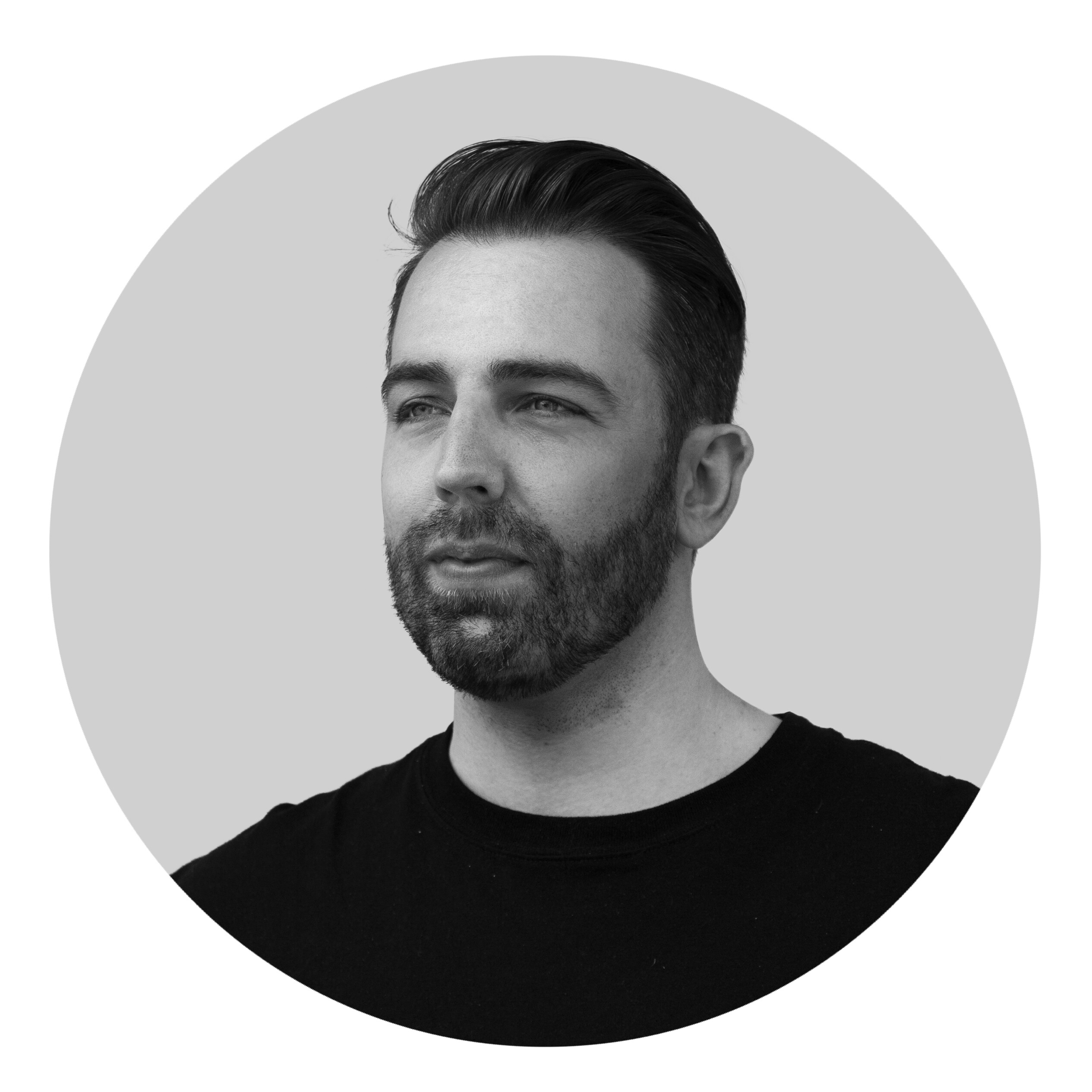 Chris is a Virtual Production Producer at Pixomondo, leading a variety of virtual production initiatives in film, television, and commercial projects across multiple locations. Prior to PXO, Chris was Head of CG Production at the Toronto-based VFX studio SpinVFX Under his leadership, his team earned an Emmy nomination for ITSwork on Netflix’s The Umbrella Academy, and worked on a number of other fan-favourite, award-winning projects such Stranger Things 3 (Netflix), Raised by Wolves (HBO), Midnight Mass (Netflix), and The Expanse (Amazon Studios).

He began his career in documentary filmmaking, producing the 2013 film entitled Our Man in Tehran, for which his team won multiple Canadian Screen Awards after its successful premiere at TIFF, and Dr. Baseball.