This panel will explore what makes Montréal’s “secret sauce” and discuss how it’s excited to work with the Toronto scene to create a broader network across Canada for enforcing an infrastructure that supports the tradition of innovation. 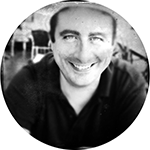 Frederic has worked at the cross section between media, content and technology for almost 20 years: as artist’s agent, associate producer in Film & TV, entrepreneur in the mobile industry and co-head of the  NYC lab for a French ad group. His latest venture, VR Valley Network Montréal, seeks to He’s also an amateur historian of the cultural economy and of the positive friction between technical progresses and its impact on new visual narratives. 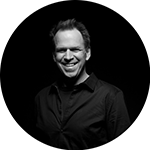 John began his career in the 1990s as a writer, director, producer, and distributor. In 1999, he co-founded Seville Pictures which quickly became the premiere distributor and sales company of quality independent features in Canada. In 2007, Séville and Séville International were acquired by eOne Entertainment. John remained co-president at eOne until 2012. He has acquired and distributed hundreds of films such as Run Lola Run, In The Mood For Love, as well as the massively successful launch of the Twilight series of films. John recently produced and directed several VR/360 projects for his new company, UNLIMITED VR. 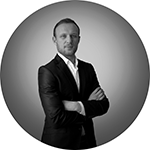 Awane is CEO, speaker and partner at Merchlar, is a thought leader in the field of digital marketing. His award-winning agency, Merchlar, specializes in Augmented Reality, Virtual Reality and 360° video. 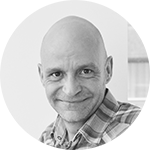 Jeff is a high-level strategy and multimedia production manager. He has evolved in the video games industry for 18 years before focusing on Augmented and Virtual reality. Working on content development for media and gaming companies such as Disney, Activision, Viacom, Warner Brothers and more, Jeff has acquired a strong knowledge and benefits from an international network of experts. 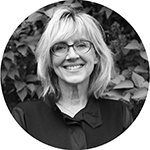 Nancy Eperjesy is a Co-Founder of mettle, an industry leader in the development of 360/VR production tools for Adobe After Effects and Premiere Pro. With 25+ years of production experience, she leads Software Quality Assurance and User Experience.