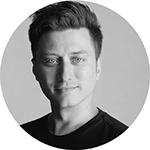 Founded VRTO May, 2015. He is the editor-in-chief of IndieGameReviewer.com since 2008 and founder of FIVARS – the Festival of International Virtual and Augmented Reality Stories. A graduate of UCLA’s certification programs in Cinematography, Producing and Digital Media, respectively, Malicki-Sanchez is also an alumnus of Werner Herzog’s Rogue Film School – Los Angeles chapter. He has been asked to speak about the intersection of technology and the arts at NXNE, Cinegear Expo (Los Angeles), the Toronto Star and NAB (Vegas). He is also the founder of Transportive Technology – a virtual reality production company and Constant Change Media Group – a 360 media company and disruptive media consultation firm. 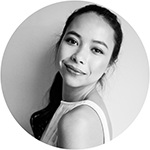 Hailing from a background in film both in front of the camera and behind, Michaella’s take on VR filmaking and workflow aims towards innovation. She is debuting as a director with her 360 short film Neural Path. 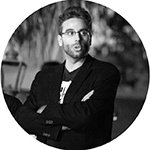 Prior to delving into the virtual reality space, Adam won several awards for his screenwriting and directing, including the Austin Film Festival Screenplay Competition, and the Script Pipeline Screenwriting Competition, and the Vimeo Awards. In October 2015, HD Video Pro wrote an article called A New Medium Emerges about Adam’s innovative virtual reality storytelling. His latest VR film, Knives, incorporates his personal fly-on-the-wall editing style and a fully fluid camera. 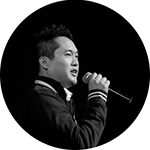 Tuason is the Founder of DimensionGate, a 360 video production company based in Toronto with clients who include the Canadian Football League, Adidas, and Secret Location. DimensionGate’s original 360 content has already garnered over 10 million views on YouTube 360. Tuason is also a VR filmmaker at CFC Media Lab, where he made THE CLOSET, a short VR horror film which was screened at the 2016 Cannes Film Festival. Tuason is working with partners, including the Ford Foundation and NFB, to develop VR production labs for content creators around the world. 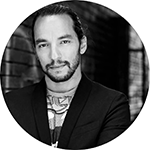 Tristan Cezair is the Co Creative Director and VFX Supervisor for Cream 360. Tristan has spent the last 15 years producing Interactive Narrative and Digital content and has been involved in various aspects of the Digital and Interactive industry

Learn more about the FIVARS pavilion at VRTO and this year’s upcoming events at the official site: FIVARS.net