In this special talk from seasoned game and XR developer Lee Vermeulen, we’ll go through how GPT3 can be used for games and interactive media. This talk will include some of the GPT3 research at Alientrap – what failed and worked and include GPT3 game prototypes they made that show the future of language models in interactive experiences. 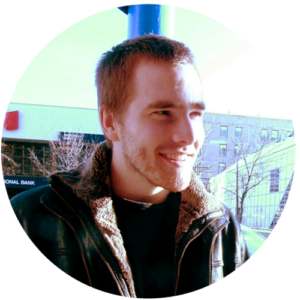 Lee Vermeulen is the co-founder of Alientrap Games, a game / VR studio from Toronto. Lee has been the lead programmer/producer on all Alientrap titles, including Capsized on Steam/XBLA in 2011, Nexuiz in 2005 (remake by THQ in 2012), Apotheon on PS4/Steam in 2015, Cryptark on PS4/Steam, and is now working on the VR/AR/Desktop game builder Modbox.