Take the Leap from Mono to Stereo 360

In this session, Mike Sevigny will demystify what it means to work with stereoscopic 360 content. Beginning with advanced methods of compositing for 360 video, Mike will not only show you how to do it yourself but also how and why it works. He will then take you through the fundamentals of 3D followed stereoscopic 360 compositing. Finally, you will learn what to look for in a project in order to identify the correct post workflow. 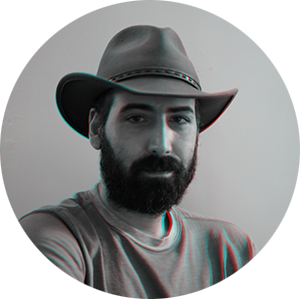 Mike Sevigny is the co-founder and CTO of Torus Media Labs based in Toronto, Canada. His work as a visual effects artist brought him to develop the VR tools he needed to stay on the cutting edge. Those tools are now CANVAS 360 and CANVAS STK, essential for VR compositing in Adobe After Effects. Mike’s work contributed to the success of numerous Canadian and International series and films. Stereoscopic 360 is now his main focus as a developer and as an artist.