It is a brave new world and the notions of the future from previous conjecture are being waylaid by real-world implementations. From Meow Wolf’s influence on the immersive experience phenomenon that has trickled down to selfie pop-up spaces in cities and towns across North America, to the hybridized theme park adventures combining VR and AR into complex architectural designs like Star Wars Galaxy’s Edge at Disneyland, the game is modulating, evolving, mutating. In this panel industry analyst Clifton Dawson talks with lead reps from top experiential design companies about the state of the art. 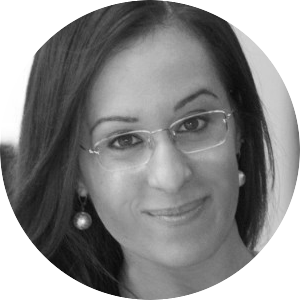 Laura Mingail is an award-winning marketer, product innovator and VR/AR advocate. She has helped to build multiple CPG and entertainment brands, as well as VR and AR initiatives to drive consumer engagement and sales. This includes developing the VR/AR strategy for the ecosystem of businesses under one of Canada’s leading entertainment companies, Cineplex Inc., which included initiating and leading the relationship with The VOID. 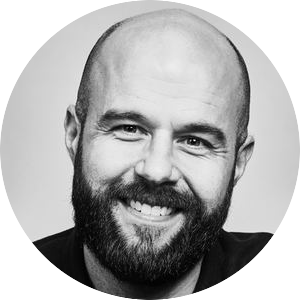 CJ Hervey brings with him a wealth of knowledge regarding the financing, development, production and execution of large-scale digital media projects. 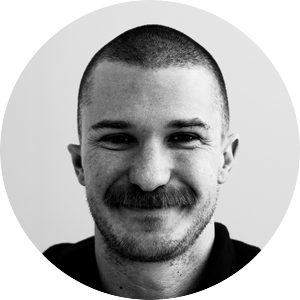 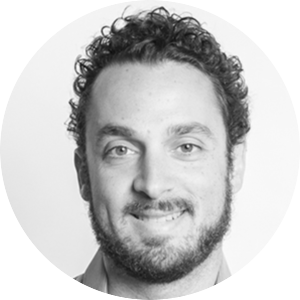 Jonah Brotman is the co-founder of House of VR and now Mondo Forma, a new experience design company that just launched Funhouse Toronto, a 3-storey immersive art maze, up the street at Queen and Lisgar. 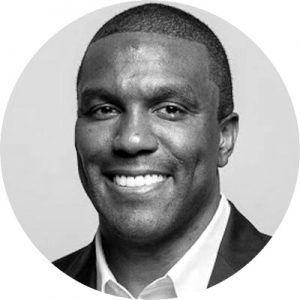