VR will be both bigger and harder than we thought. The transformative impact of VR for computing and society is greater than it was for both the internet and mobile. We are easily mis-led by the early products and results. The killer app is other people. 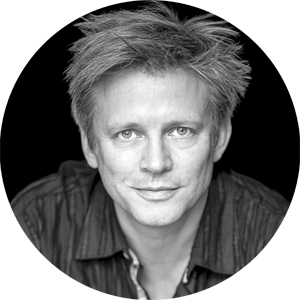 Philip Rosedale is CEO and co-founder of High Fidelity, Inc., a company devoted to exploring the future of next-generation shared virtual reality. Prior to High Fidelity, Rosedale created the virtual civilization Second Life, populated by one million active users generating US$700M in annual transaction volumes. In addition to numerous technology inventions (including the video conferencing product called FreeVue, acquired by RealNetworks in 1996 where Rosedale later served as CTO), Rosedale has also worked on experiments in distributed work and computing.