The Future of Imagery 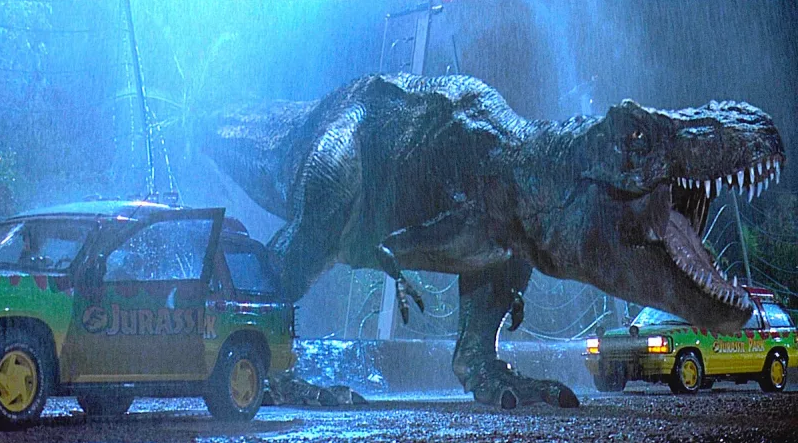 Visual effects legend Steve ‘Spaz’ Williams will be review some of his career highlights, including building the T-Rex for “Jurassic Park,” on the 25th anniversary of the film’s release, along with the breakthrough moments of CG effects and possible futures of VR/AR. 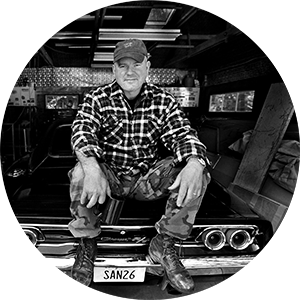 After graduation Sheridan College in Toronto, Ontario, Steve went on to work at Alias Research (currently a part of Autodesk). He acted as the company’s spokesperson, leading to a job at Industrial Light & Magic in 1988. ILM had purchased Silicon Graphics computers to create the computer-generated effects in The Abyss, and said workstations used Alias modeling software. Along with animators Mark A.Z. Dippé, Scott E. Anderson and Jay Riddle, Williams helped develop a photorealistic alien pseudopod made out of seawater, which later earned the film an Academy Award for Best Visual Effects. Continuing at ILM, Williams worked in two more breakthrough moments of CG effects that earned the company more Oscars: the T-1000 from Terminator 2: Judgment Day (1991), a liquid metal robot that evolved from the work done in The Abyss; and the dinosaurs of Jurassic Park (1993), one of which was the Tyrannosaurus which Williams personally built.

As the chief computer graphics animator of The Mask, Williams shared a nomination for Best Visual Effects (along with Tom Bertino, Jon Farhat and Scott Squires) at the 67th Academy Awards. Williams left ILM along with Dippé following their work in Spawn (1997), which Dippé directed with Williams being the effects supervisor and second unit director. Along with a job at New Line Productions, Williams opened Hoytyboy Productions in San Francisco. Hoytyboy’s biggest work was 2006’s The Wild for Walt Disney Pictures, which Williams directed. He also directed more than 200 commercials for 1997 and 2010, for clients including Capital One, Toyota, AT&T, Lexus and McDonald’s.