What are the elements that define eSports? Is it the cult of personality? The team spirit? The visceral nature of the arena setting? The fact that fans will cheer for the very sponsors? Or is it the sense of community that it builds? What will the introduction of VR and AR mean to eSports? How can the eSports’ multi-billion dollar industry parlay into the fledgling immersive space? What are the implications for products like Oculus Quest that offer wide-area free-roaming tetherless active experiences, to eSports? To the world? This panel will explore these questions and work on building logical bridges between these nascent industries. 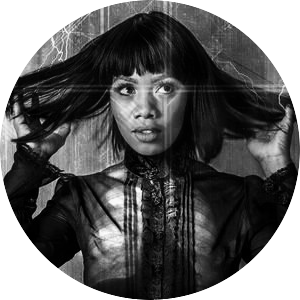 A native of Chicago’s South Side, Keisha has been a video game enthusiast since childhood. Her communications background and passion for business innovation led her to the Information Technology Industry, specifically social media, the video game industry and geek culture. After discovering that a considerable part of the industry’s consumer and professional demographics were not being represented, Keisha created Sugar Gamers. It began as a women’s advocacy and networking group for consumers and professionals, but eventually blossomed into an organization that advocated for all demographics who were under served or not being represented (such as minorities, and people from the LBGTQ+ community.) 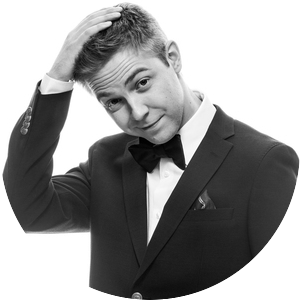 As a national TV host, Ajay spent much of his career covering video games while attending industry events like E3 and EGLX. Recently, he’s invaded the Esports scene by working with Northern Arena and hosting a new weekly series: ESports In 30. 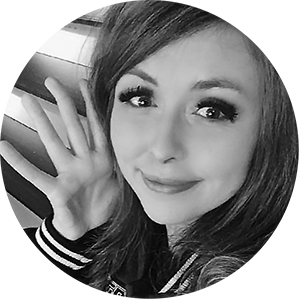 Jacqueline is an esports consultant, host, tournament organizer, influencer, content creator, and official commentator of the Capcom Pro Tour for Street Fighter V. She has hosted various gaming shows such as Re:Play, SquadState, and HeadsUpDaily; as well as many tournaments from CS:GO to a variety of Fighting Games. Jacqueline has commentated and competed in tournaments all over the world. She was the Project Manager on some of Canada’s most ambitious gaming events, was on the executive for various esports teams by managing events and content production, and continues to make waves in esports. 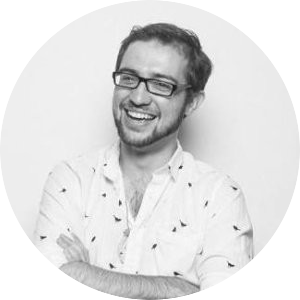 With a history of documentary work, college and extracurricular education, esports competition, gaming news coverage, and event management, Geoffrey Lachapelle is all about gaming. He has worked on projects with CBC, Cineplex, VICE, and more. Geoff also lectures at Humber College in the Game Programming curriculum, and is pushing for deeper investment and growth of the esports industry as it continues to surge in popularity.