There is an inverse relationship between immersive technology, that begs for faster, better, cheaper GPUs and mining cryptocurrencies. Yet, there are essential platforms for the immersive technology space that have arisen from the blockchain, token and crypto assets: methods to decentralize the raising of substantial capital for powerful and deep-future conjectures.

What are the strengths, weaknesses, threats and opportunities in this dance between the public ledger and immersive technology in one of the greatest tectonic shifts since the public access to the internet? 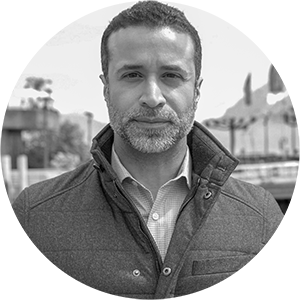 For almost a decade, he has established a track record in identifying world-class founder centric companies, investing during periods of uncertainty, and successfully holding for the long term. Mr. Rojas holds domain expertise in founder-oriented ownership structures and consumer-oriented technology – alongside an exceptionally long-term entrepreneurial mindset.

His research on founder centrism, recently featured by the University of Oxford and the European Corporate Governance Institute, bridges the gap between scholarly inquiry and real-world application to investment. His innovative work, published in the University of British Columbia Law Review, integrates legal and economic analysis, with particular emphasis on the impact of ownership structure and governance on economic efficiency. 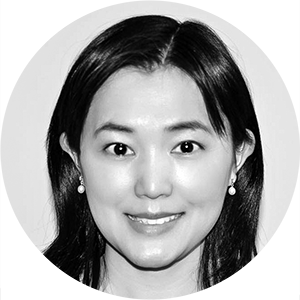 Dora Tang, MA & BA in International Finance, MBA, PhD in MIS, focusing on blockchain application research. She is the CEO of Exchangily – the first fast decentralized cryptocurrency exchange. She has over 20 years of experience in financial industry, and also holds licenses as a financial advisor. She provides blockchain training in a top American bank. Dora has been invited to blockchain forums as a speaker at the international technology conferences. 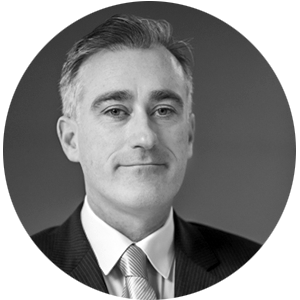 James researches blockchain from the perspective of venture architectures, securitization and intellectual property. He is currently a Masters of Law candidate in Innovation, Law and Technology at the University of Toronto, a student at MIT in Entrepreneurship, and holds an MBA in Innovation and Technology from Ryerson University. His Second Life avatar Herald Innis was a founding member of Hope Capital, an experimental digital exchange founded in 2009. 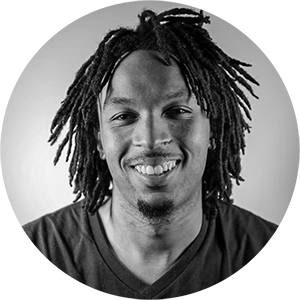 Glenn is an activist, performance artist and social entrepreneur who uses virtual and augmented reality to highlight the narratives of marginalized communities. He is also working on a 360 docuseries that chronicles activism in the age of Trump. His team is currently working on a campaign that advocates for the incorporation of blockchain technology in the New York City discretionary budgeting process. 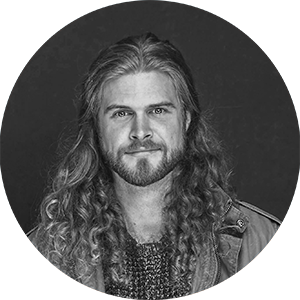 Jesse is Editor-at-Large of VRScout and CEO of Galatea, a writing and project management tool for VR and AR stories. He covers XR, blockchain, AI, and media, with work in Adweek, Billboard, Forbes, Entrepreneur, IndieWire, HuffPost, and Quartz; and syndication in CBS News, Columbia Journalism Review, The New Digital Storytelling textbook, and REDEF. He was listed as a top global VR influencer in 2017 by Onalytica, was interviewed as an expert source in the AP guide for immersive journalism, and runs the “Immersive Writers & Storytellers” and “Blockchain + XR” groups.