A special live performance workshop features Award-winning Performer, educator, Ari Tarr going on a deep dive for the secrets to using XR as the greatest expressive stage in history by updating ancient theater techniques. In partnership with Active Replica, a company creating Cross-platform 2D and 3D virtual spaces and events that allow for true-to-life communication through conversation, movement, activities and entertainment. 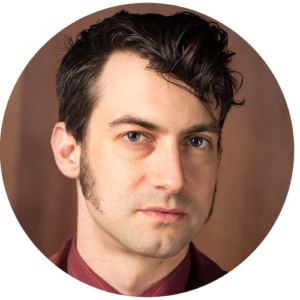 Ari Tarr is an immersive actor/director/designer trained in physical theater, french mime and mask, puppetry, multimedia theater, and toured as an actor/director/host regionally and off broadway. He has worked as an immersive designer and performer for brands including Google, Facebook, Twitter and Disney. In 2015 Ari co-founded a startup creating tools for live XR production. He continued as an XR content producer for several media studios with clients including High Fidelity, Bjork and Coldplay, and also created MedTech VR for live therapy. Ari is currently the VR acting consultant and lead host for the multi-award winning Adventure Lab and the WebXR event company Active Replica. His work has been featured in the New York Times, Forbes and Vice. He has taught XR theater at NYU and will be teaching at both York and Leeds University next year. 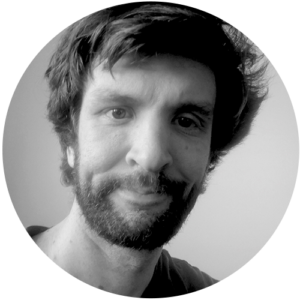 Tyler Graham is pursuing his Ph. D. in Theatre & Performance Studies at York University. An artist and researcher of many hats, he is currently focused on translating various traditions of theatrical practice into online and virtual contexts.